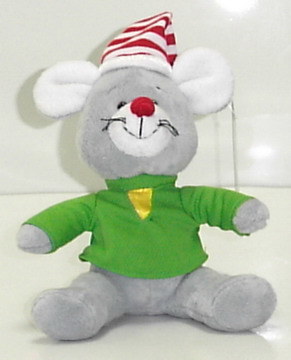 Quick song for christmas. If this doesn't get you feeling festive then NOTHING will.

Particularly like the lyrics around the 40-50 second mark
Posted by Francis at 7:59 pm 0 comments

Email ThisBlogThis!Share to TwitterShare to FacebookShare to Pinterest
Labels: Eek-A-Mouse 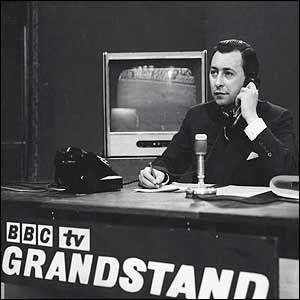 It's the one and only Peel Session that I, Ludicrous recorded - 21 fun filled years ago..

Since their classic debut flexi release "Preposterous Tales" the band have continued to record albums & gig sporadically, in fact I saw them for the first time supporting The Fall in Sheffield earlier this year and they were, indeed, fabulous

The two highlights of this session for me are "Quite Extraordinary" - the tribute to ex-BBC sports commentator and "A Question Of Sport" host David Coleman (who I have to admit I thought was dead, but apparently not) and "A Pop Fan's Dream (Sunday Lunch With The Geldofs)" wherein the narrator wins a competition to have a meal with Bob Geldof, his lovely wife Paula (Yates - now she IS dead) and their daughter Fifi Trixibelle (Peaches and Pixie weren't even born at this point). A story told with such a perfect level of sincerity that you can't quite tell how serious they are being until the final line delivers the pay-off.