I swore I'd never be a Fall completist - if only for the sake of my bank balance, but it kind of happened by stealth. One day I was happy with just the studio albums and then the next day, the Postman called, and I found myself buried under a pile of "Live From The Vaults" live CDs Volumes 1 through to whoops there goes my overdraft.

Yet despite this manic obsession with the world's greatest ever band (really) this was one record I'd never heard until today. Hidden away on the 10" vinyl edition of the Masquerade single from 1998 were two obscure remixes, unavailable elsewhere.

I'd be surprised if any serious Fall fan listed Levitate as their favourite album by the band, but Masquerade was certainly the stand-out track for me and as it looks like the one album that ISN'T going to get re-issued any time soon (complete with this sort of contemporary ephemera) I splashed out on the record and here are the results.

If nothing else, 10" vinyl is ALWAYS cool, but these are actually pretty good...in a late 90's kind of way. Whilst the original album version of Masquerade is hardly lacking in electronica (certainly a million miles from the garage punk that MES deals almost exclusively in at the moment) these mixes just pile on the beats. The Mr Natural Mix in particular has a great out of tune slap bass riff running all the way through it that serves to irritate and amuse.

There's not much info as to who the remixes were done by but they were recorded at Edwyn Collin's West Heath studio in London and Pete "The Hit Man (and her)" Waterman's PWL studio in Manchester. I'm sure someone can correct me.

Email ThisBlogThis!Share to TwitterShare to FacebookShare to Pinterest
Labels: The Fall 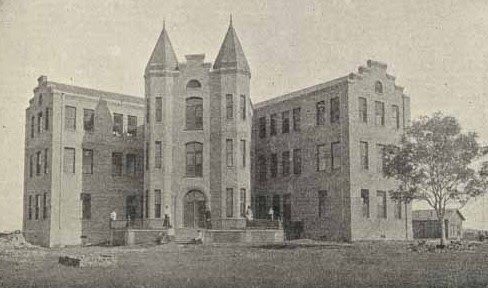 It's a while off yet, but I've got a guest spot coming up on The Vinyl Villain blog, currently scheduled for Sunday June 7th where I'll be liberating a rare and seldom heard John Peel session from Bourgie Bourgie.

Seems like Paul Quinn and Bourgie Bourgie get blanket coverage in the blogs I frequent and quite right too! As a teaser, here is the one Bourgie Bourgie track that I've never seen bloggerised.

Featured on the NME's "Department Of Enjoyment" cassette in 1984 (more widely known for the rare Smiths live version of "Girl Afraid") this is their somewhat unexpected cover of the blues standard "Little Red Rooster". Not a patch on their two sublime singles but with a voice like his, this proves that Quinn could make anything sound good..