I was planning a list of my favourite albums of the year, as I never normally do that, and there were at least a couple of new records in 2009 that I'm positive I will still love in 2019, 2029 and then from beyond the grave.

However, I started seeing other peoples lists and got a bit disheartened. How can anyone have a list of 20 albums of the year, let alone 50? Maybe I'm just too fussy? I love music but 90% of the new records I hear bore me rigid, so when I do find something I like, I REALLY like it. Who am I to judge, but my suspicions are that the longer the "best of" list - the bigger the twat. ..or at least the bigger the list of people someone is trying to impress.

I dunno. I don't care but I know it's nice to see yourself in an end of year poll, so here goes. Hopefully the bands in question will appreciate it. Let's keep this short. I liked THREE new albums this year..

Acoustic Ladyland - Living With A Tiger

Beyond their jazz beginnings - the addition of the guitar and hooks made this a pop punk jazz revelation to me. I can't quite put into words how great this record is. Play it loud and often.
Listen here
and
Free download

The Mummers - Tale To Tell

Saw them on Jools Holland and loved her voice, the tunes and the orchestral ambitions. The album is beautiful and I can't find anything not to like about it. So why aren't they better known?
Listen here
and

My favourite of his since the first solo record. Just when I thought he had lost the plot (I started to hear a worrying Big Country influence in the last album), and resigned himself to a novelty failure after his attempt to get the Xmas 2008 number 1, Malcolm came back with a set of his best songs yet. No wonder he is contemplating calling time on the solo career. I think I'd be scared of trying to better this.

The Lemonheads - Varshons
Jesus Evan Dando you can do better than this.

Echo & The Bunnymen - The Fountain
Great single but some of the songs wouldn't have even made it onto Slideling.

Sparklehorse & Danger Mouse - Dark Night Of The Soul
I was genuinely excited by the prospect of this record but it never quite seemed to add up to the sum of its parts.


And finally a special mention for Vic Chesnutt and Rowland S. Howard, who both died this week (which probably accounts for my end-of-year bad mood.)

Both had great albums out this year, which sound even better now they are being assessed posthumously. They shouldn't do, but that's just the way it works isn't it?

One of my favourite guitar players of all time, I didn't even know he was ill, so it was a total shock to me that he had passed away. What he did with The Birthday Party was stunning and I wish bands these days who name-drop them as an influence would take a bit more of his guitar style and a bit less of the tune-avoidance and shouting about vague religious imagery and sex.

It seems apt to end this post with the cover version on the record - a vicious 6½ minute assault on Talk Talk's "Life's What You Make It" - sung like he's really trying to tell us something. Listen up and have a good 2010.

Rowland S. Howard - Life's What You Make It
Posted by Francis at 3:43 pm 0 comments 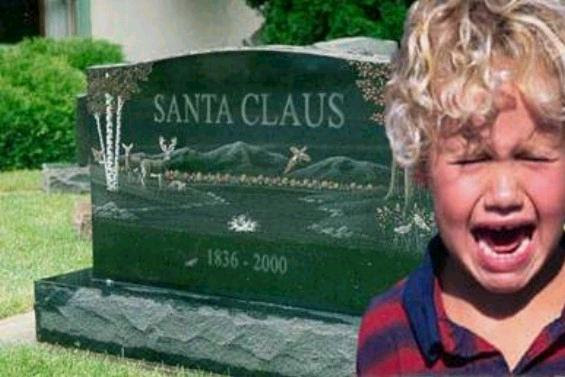 Isn't Christmas great? Those who know me best know how much I love Christmas..particularly the way it dovetails so neatly and conveniently with my birthday..

So here is my christmas gift to you all - the best festive album in the world ever, containing some of the less frequently heard Yuletide hits

Just over an hour and 15 songs to play on Christmas morning when you're opening the presents. Your Nan will love it.

02 MC Chris - Fuckin' Up My Christmas

04 The Research - For Christmas I Got Pityriasis Rosea

07 Edward Schreiber - It's the Most Jesusful Time of the Year

11 The Fall - (We Wish You) A Protein Christmas

14 Can - Little Star Of Bethlehem