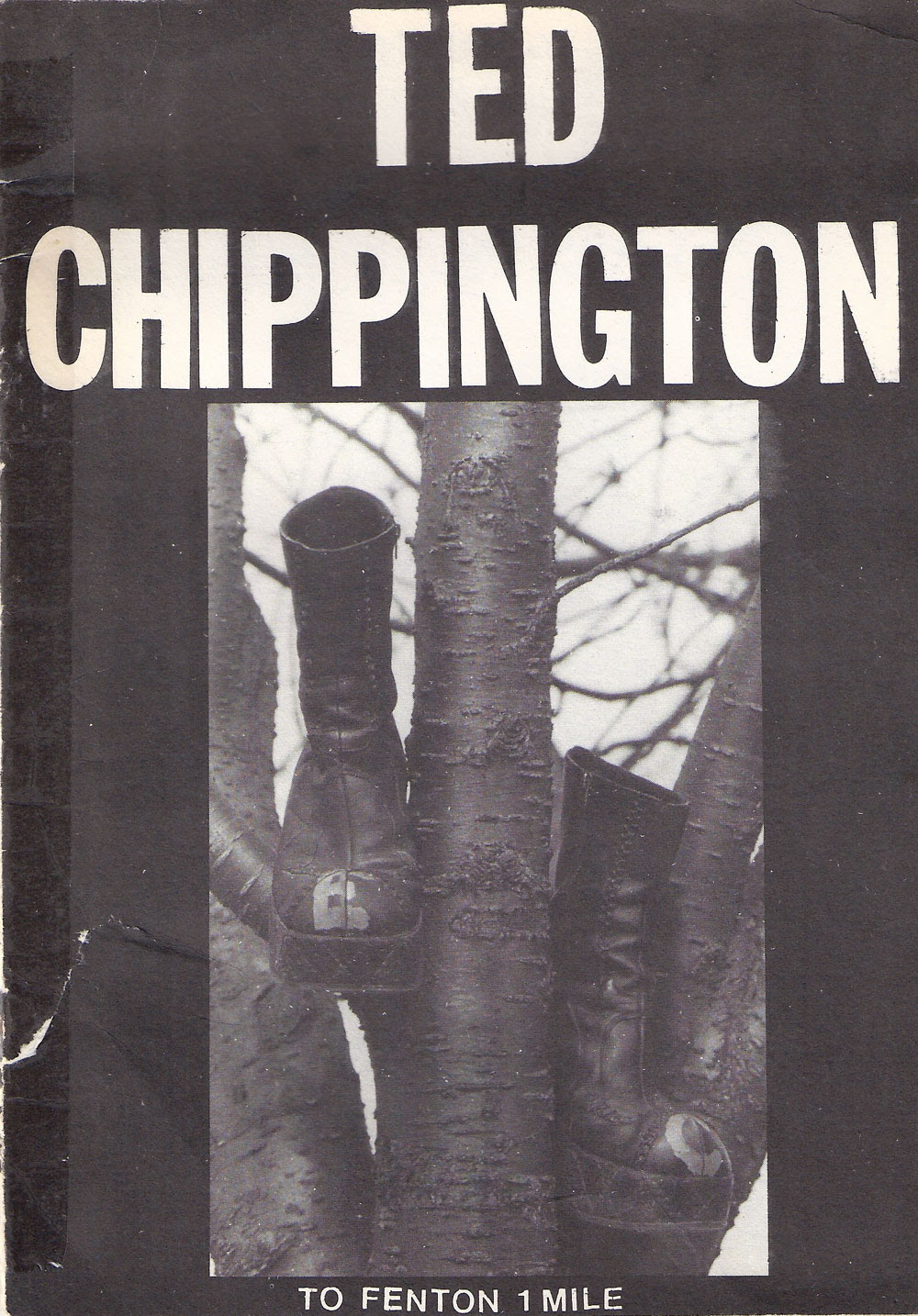 It's been a long while since I featured Ted Chippington on the blog but those original posts still get plenty of hits, and it's worth mentioning that Ted has a new 10" vinyl record out (in the shops - if there are any left?)

To celebrate, I won't post any tracks but I will say that it has plenty of stuff on the record that isn't listed on the sleeve, so tuck in.

Instead enjoy these scans of the legendary Ted fanzine that (I think) came with early copies of the Man In A Suitcase album. My copy is missing the back page for some reason 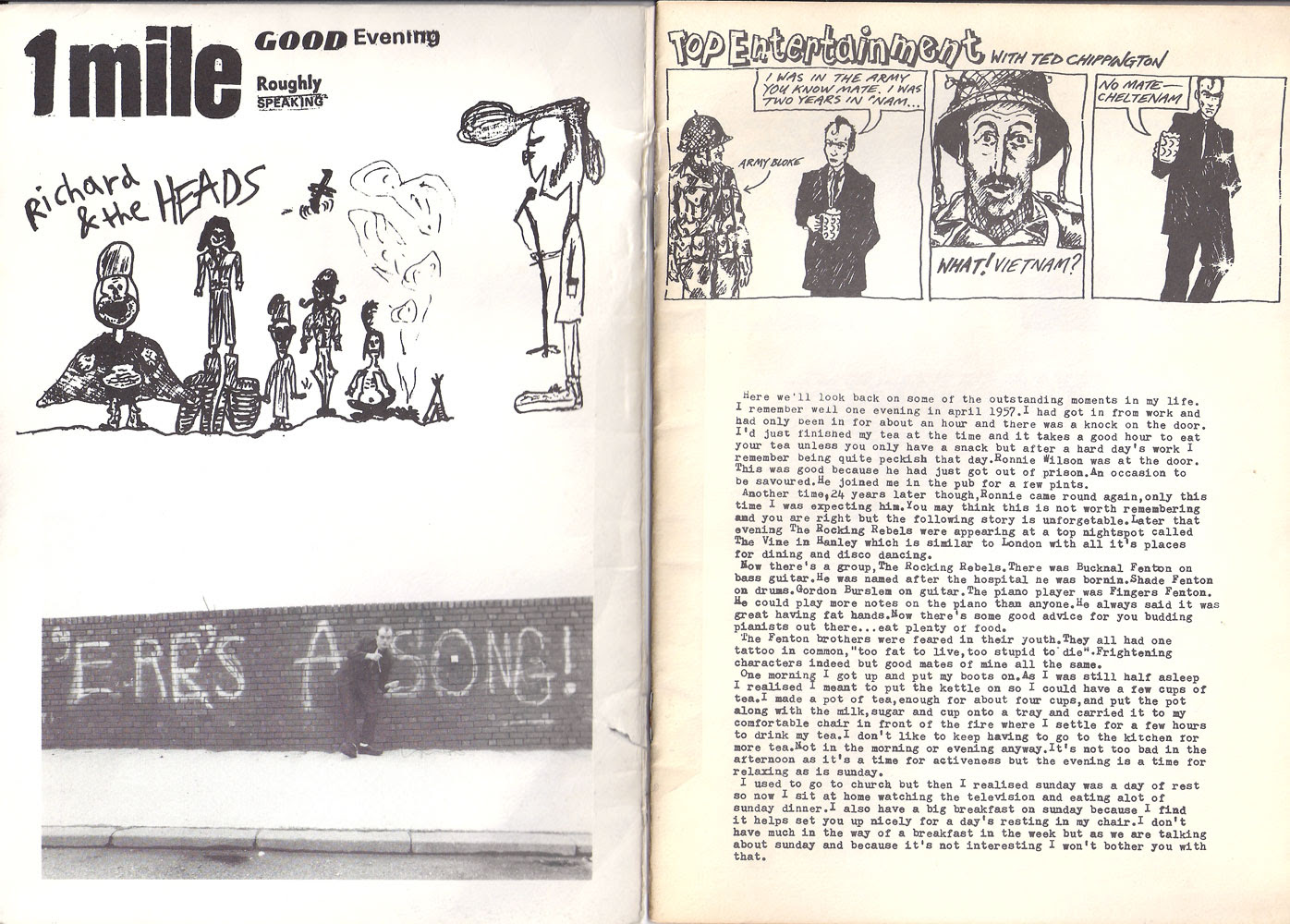 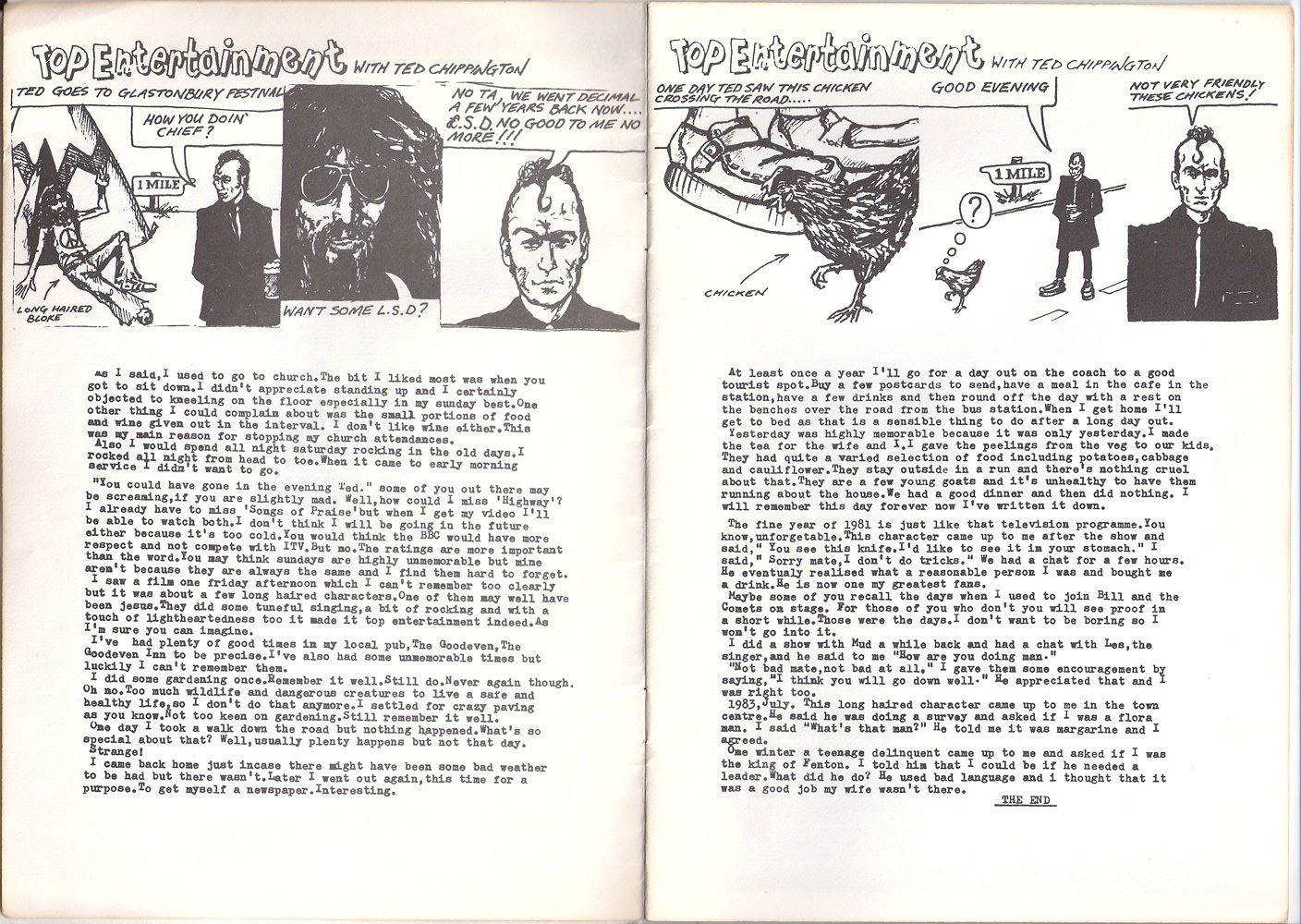 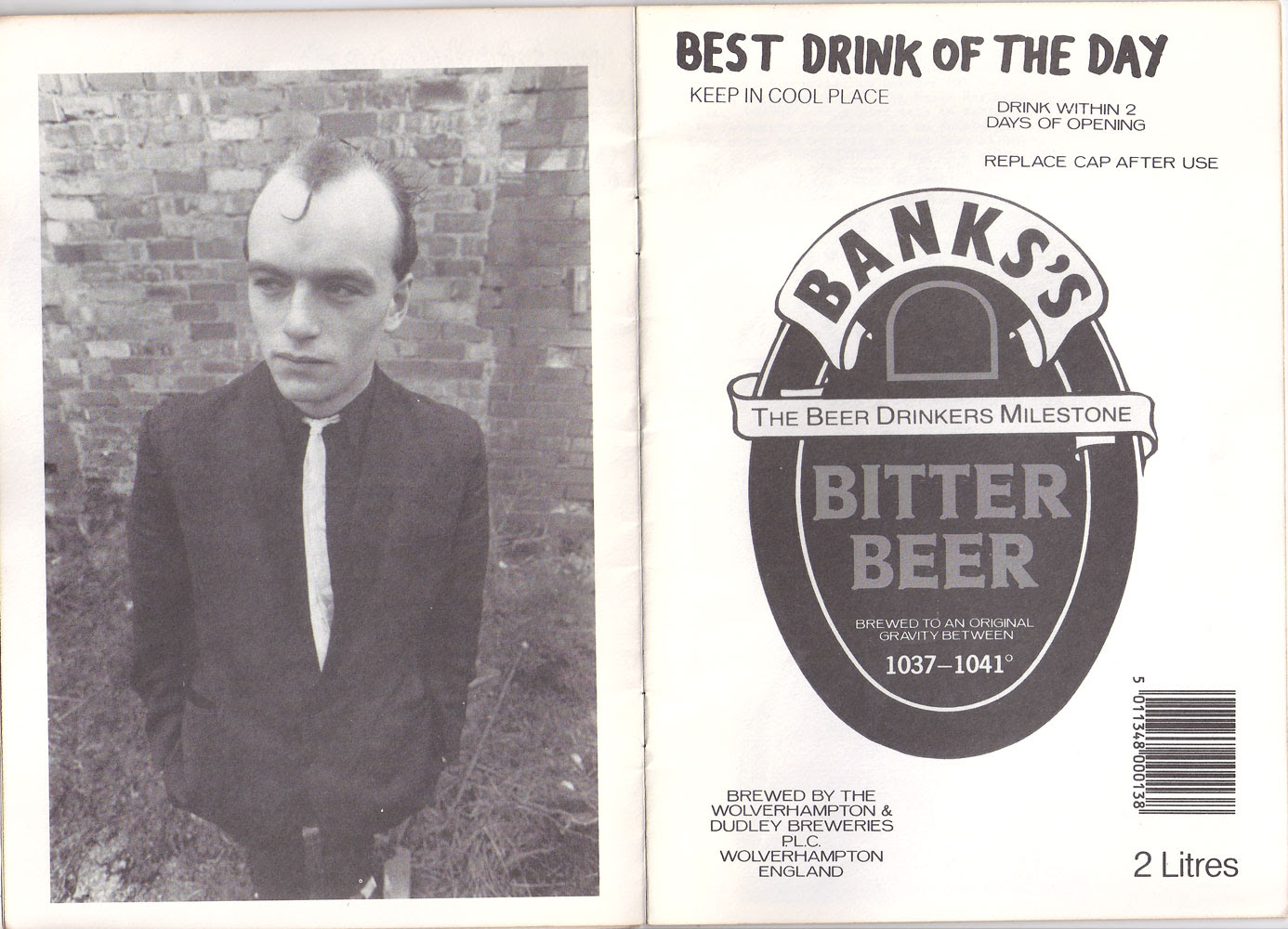 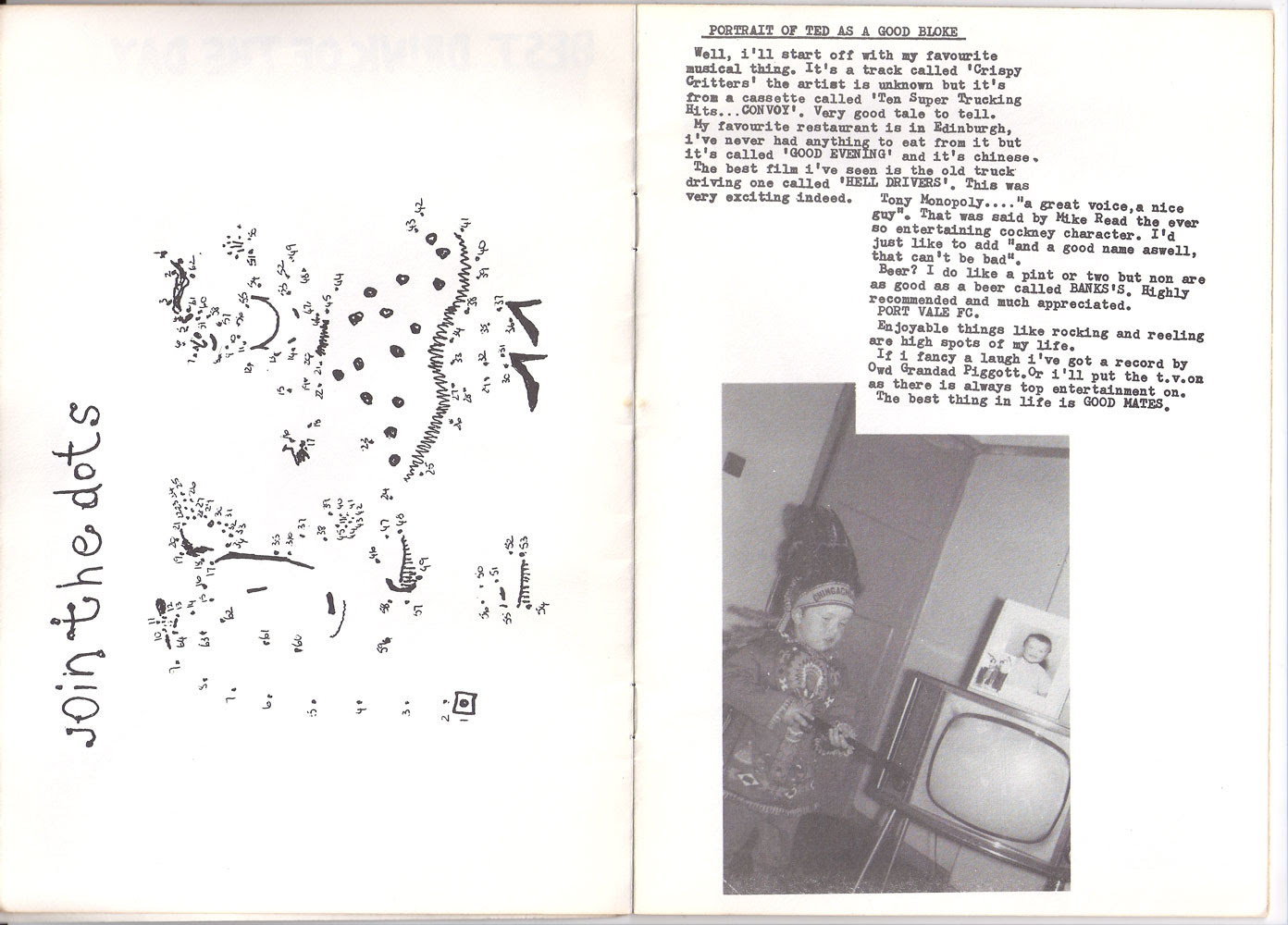 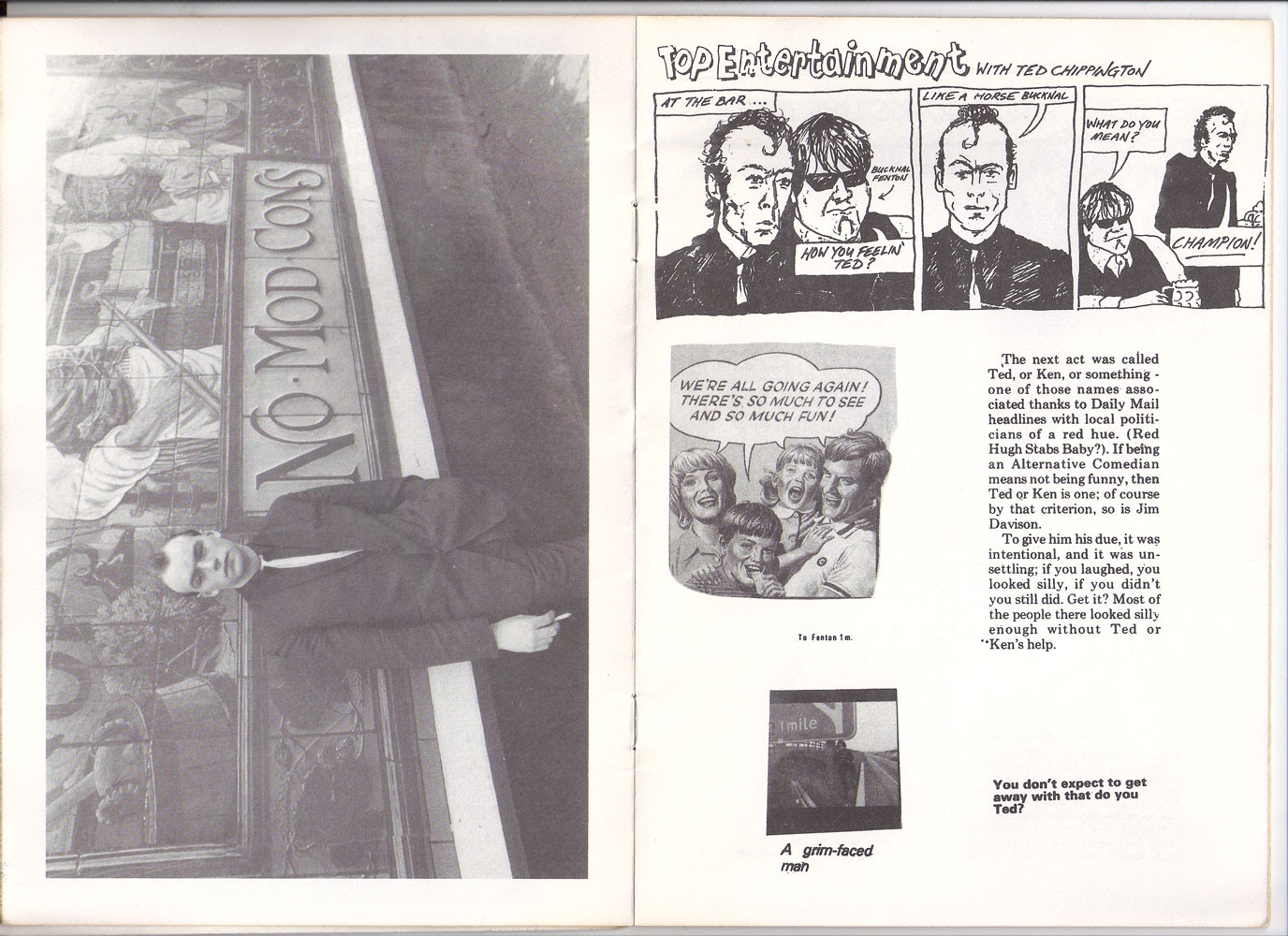 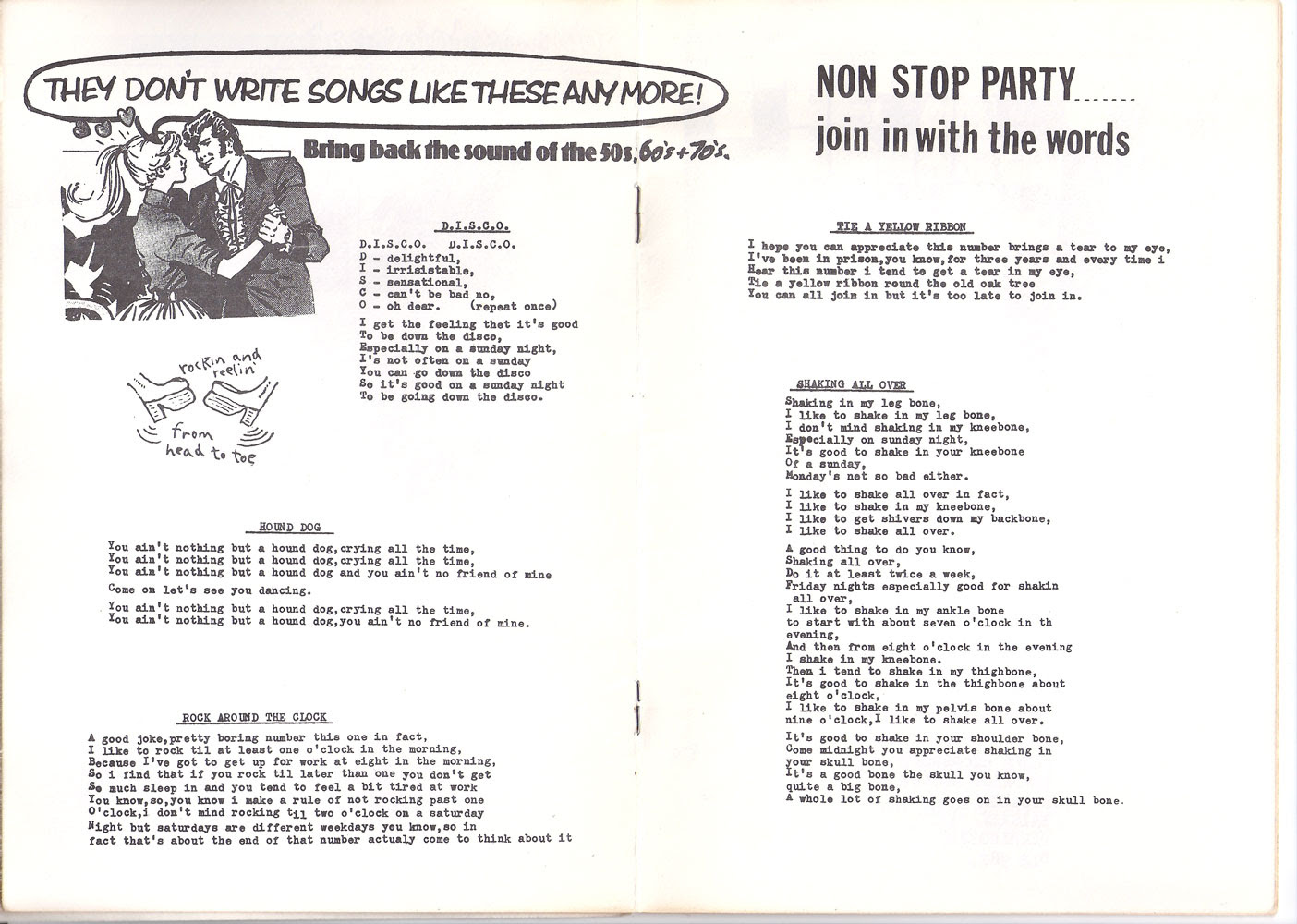 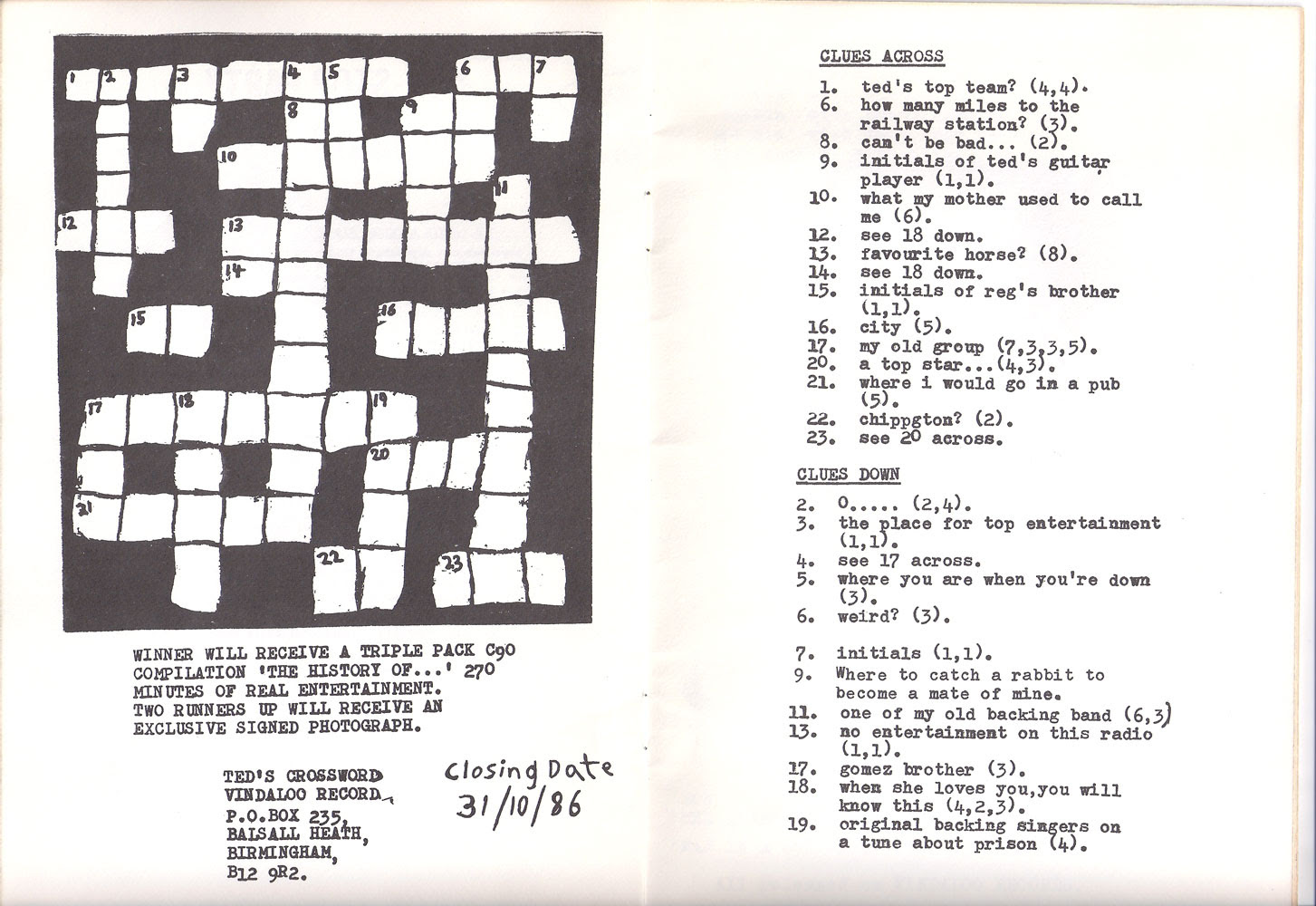 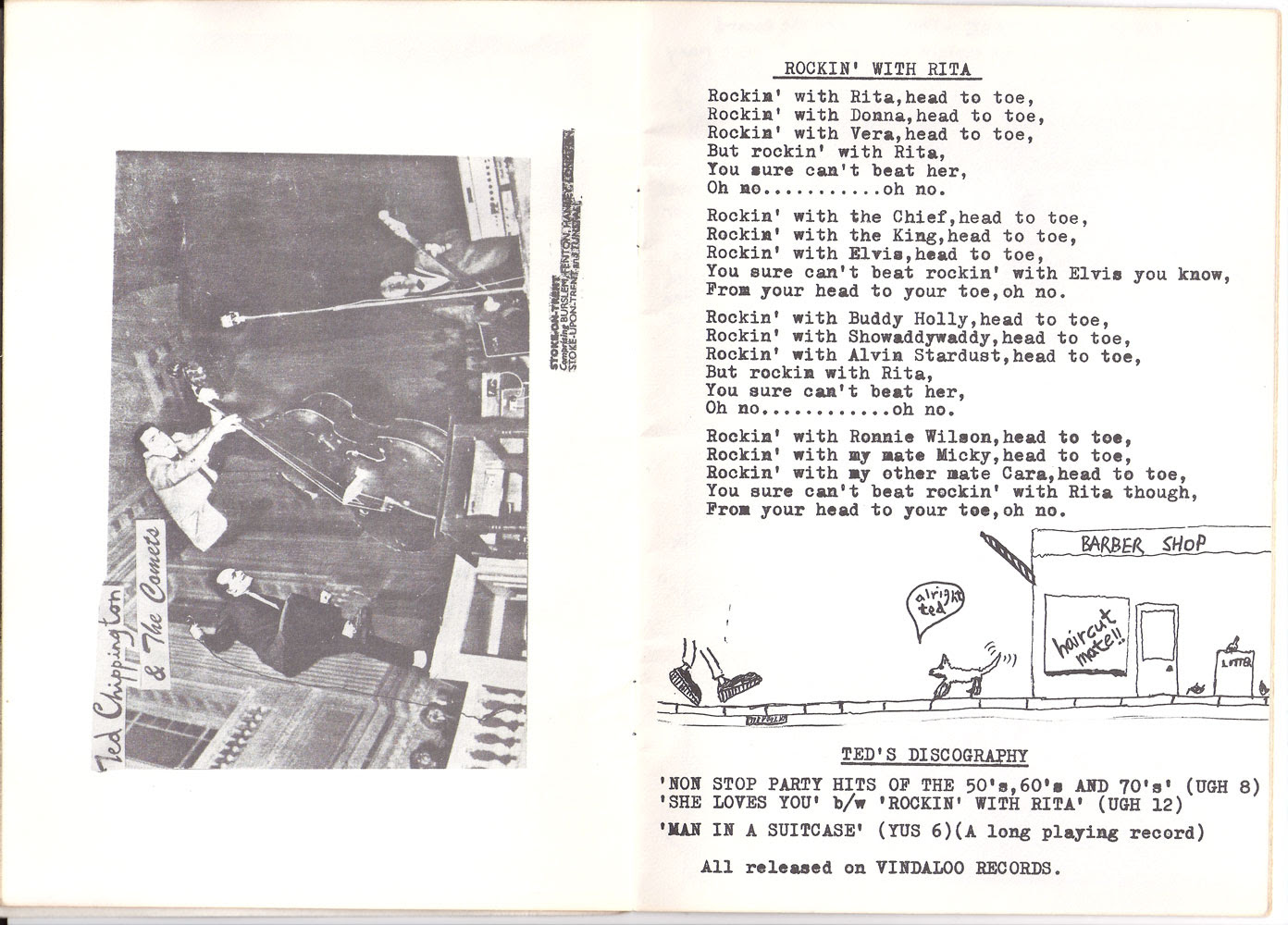 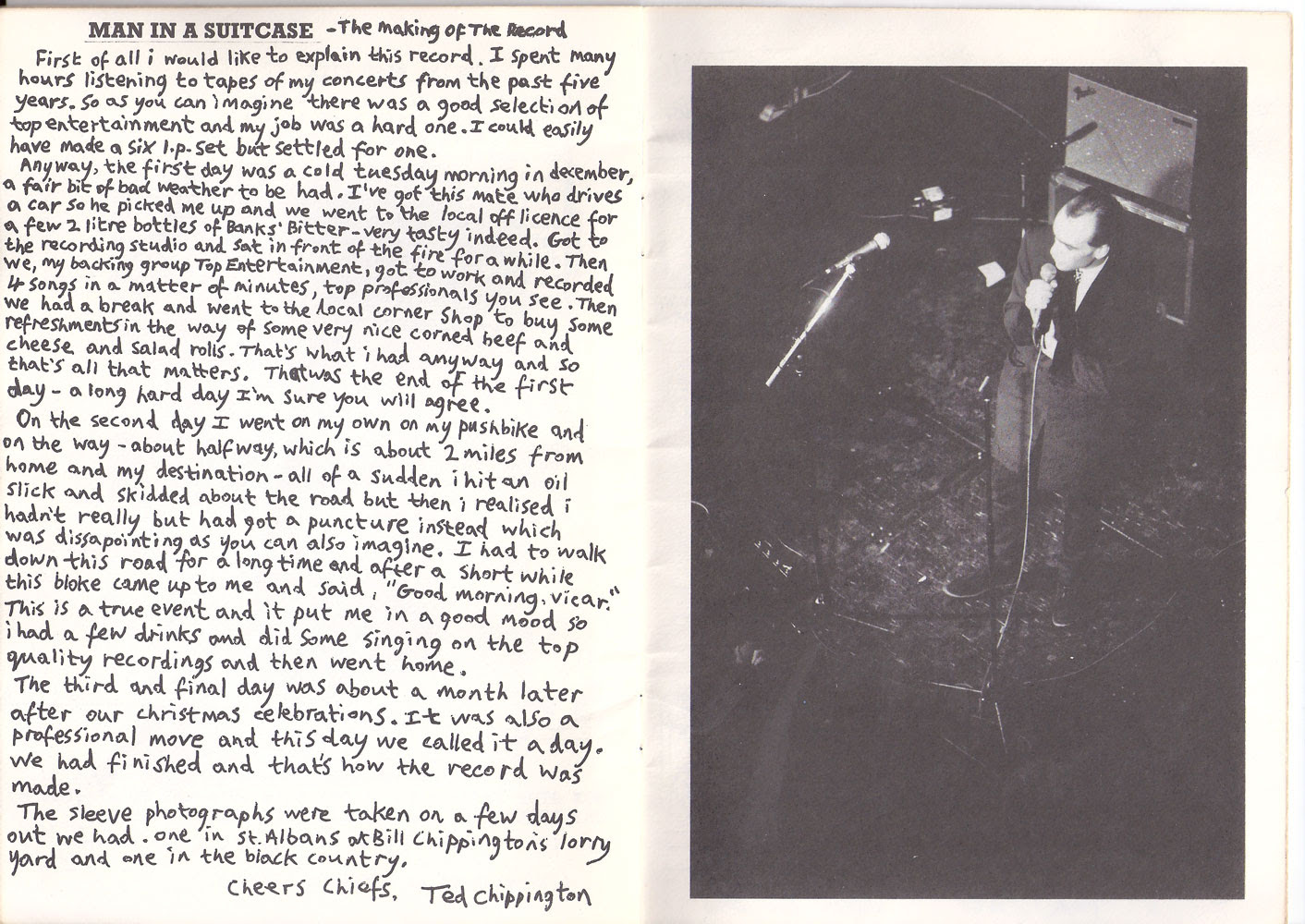 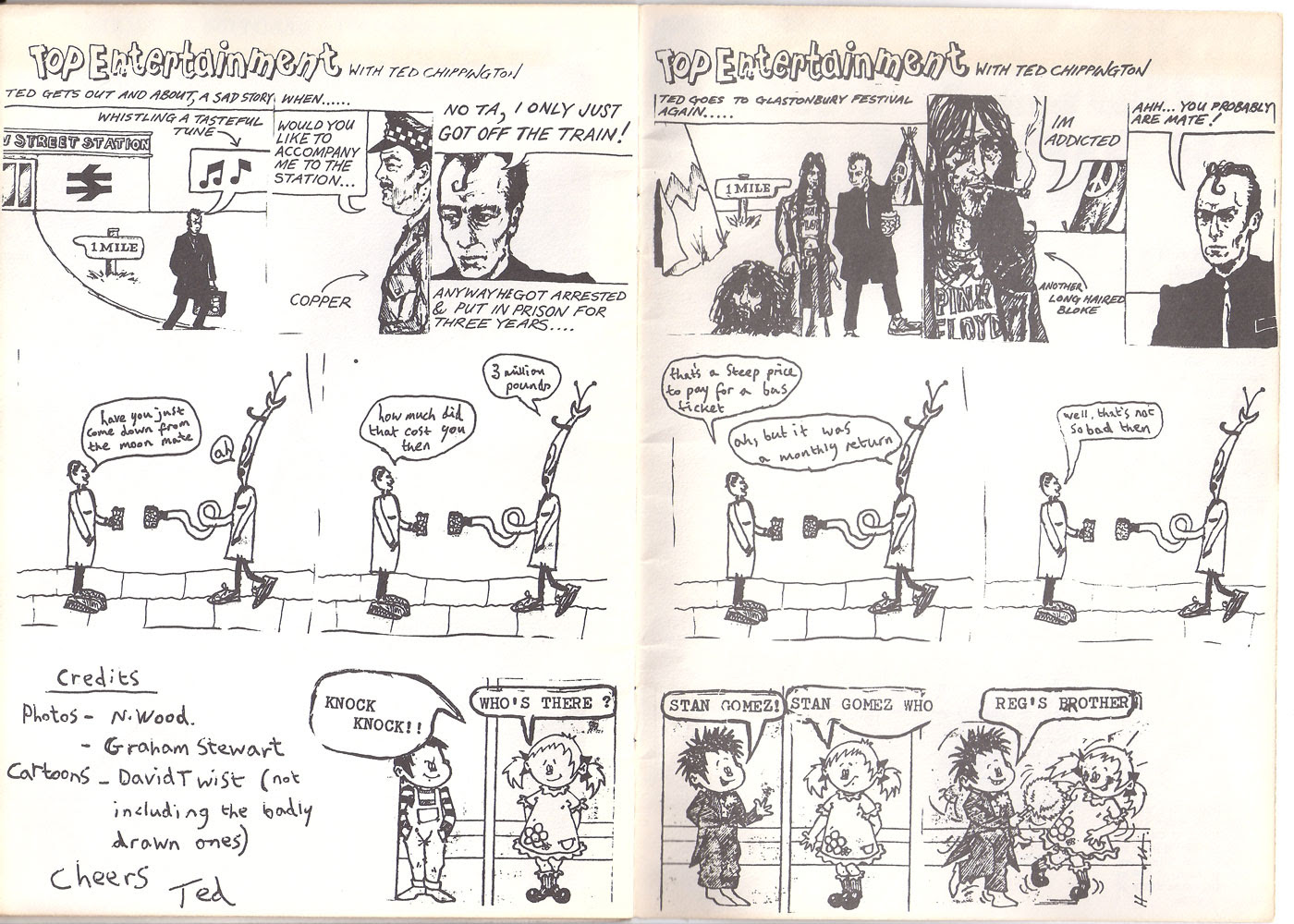 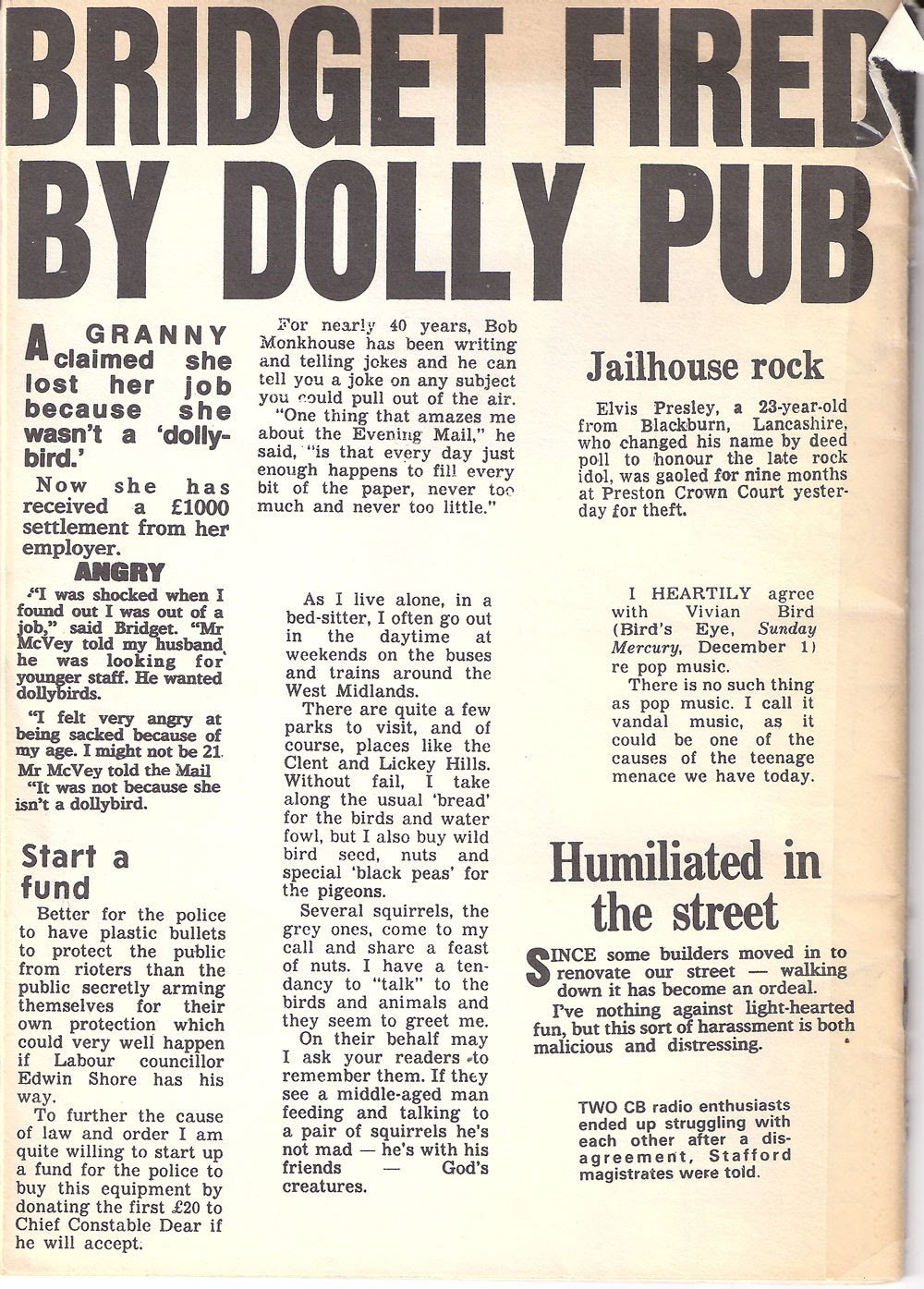 And as if that wasn't enough, here's a vintage bootleg of Ted at his best in front of a big crowd at Rock City in 1986 (supporting Fuzzbox on the Vindaloo tour)

He's not the wanderer, you know.