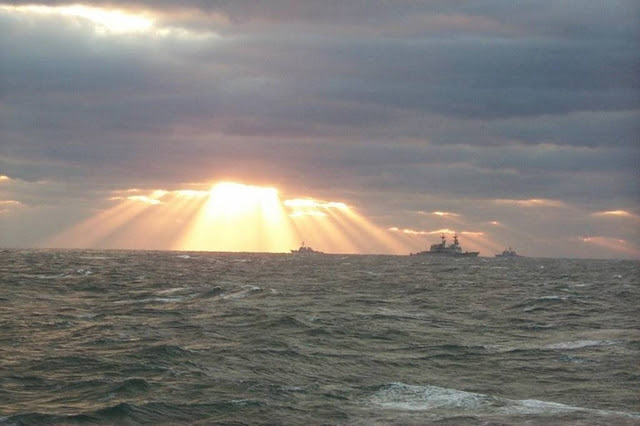 Yesterday was one of those brilliant days where things conspire to make you smile constantly.

We woke up to the news that my chum Steve Domino (and more specifically his good lady wife) had given birth to a baby girl. Had an hour or so of breakfast time hanging out with our own baby and then found great quality New Order bootleg from 1985 online and spent the rest of the morning listening to it.

I’d put a load of our old crap on Ebay too and that finished around lunchtime and breaking the three figure barrier by the time it all closed.

Back home later for tea time with the baby and then on to see Derby County beat the Dirty Leeds United scum (coming back from 1-0 down in a majestic performance with a stunning winning goal) with my eldest. He’s been totally off football recently as he’s turned 15 and discovered some of the more exciting things in life, but the win had us both on a high and we talked about music all the way home. He’s just getting into Nirvana and we had an awkward father-son moment when I mentioned the Incesticide album. He said “Dad – what’s a b-side?”

I was still smiling this morning, and just when I thought things couldn’t get much better I received a whole bunch of Peel Sessions in the email – sourced directly from the recordings on DAT (ie pre-broadcast quality). Some of these I’d never heard before and some were great sessions that I only had on old hissy tapes.

So to spread the joy I propose another Peel Sessions week like the one I had back in September last year. Probably starting in Easter week. Watch this space

And for no particular reason other than it makes me feel like a good summer is just around the corner, here's an obscure track from ex-Orange Juice legendary guitarist James Kirk. Inventor of the JANGLE!