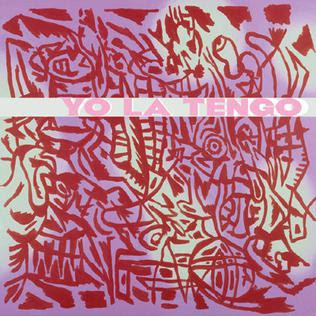 Yo La Tengo are one of those bands that have been around for years and years and consistently released good records, yet never seem to have risen to the hallowed ranks of indie royalty like, say, Sonic Youth. A real shame I'd say as YLT albums seem to have more songs (and less dicking about) than Thurston's mob manage per decade.

Maybe the variety they display makes it harder to pin them down (let's face it Sonic Youth have been making the same album over and over for nearly 20 years) and some people just like to know what to expect.

Here we have two of my favourite Yo La Tengo songs, and they bear absolutely no resemblance to each other. Could be different bands if you didn't know better.

Email ThisBlogThis!Share to TwitterShare to FacebookShare to Pinterest
Labels: Yo La Tengo