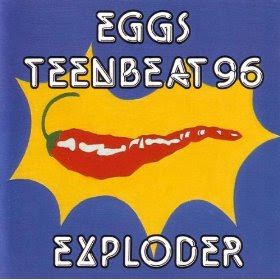 Another nostalgic moment - this time the early summer of 1994. I was on a fortnight-long UNIX course in Darley Dale and travelling every day on the Derby to Matlock train through the beautiful Derbyshire countryside. I'd just picked up a cassette copy of the new album by a band called Eggs so that I could listen to something new on the old tape Walkman and it soundtracked my journey brilliantly.

By coincidence, Darley Dale is also the village where both my Parents grew up and my Grandparents still lived there. My Grandad was pretty poorly and in the Whitworth Hospital at the time which was right opposite the offices where I was doing the course, so I had a routine going. Train-Eggs-Course-Hospital at lunchtime-Course-Train-Eggs. There's not been enough trombone players in the indie genre..Eggs, Bridewell Taxis..any more?

I'm sure I must have listened to more than just this one album but I don't remember anything else. My Grandad died later that summer, and I was glad to have spent a bit of time with him when I did, cos he was a great bloke (aren't most Grandads?). I hope to be one too some day.

So this is also for my son Evan who was born 3 months ago. 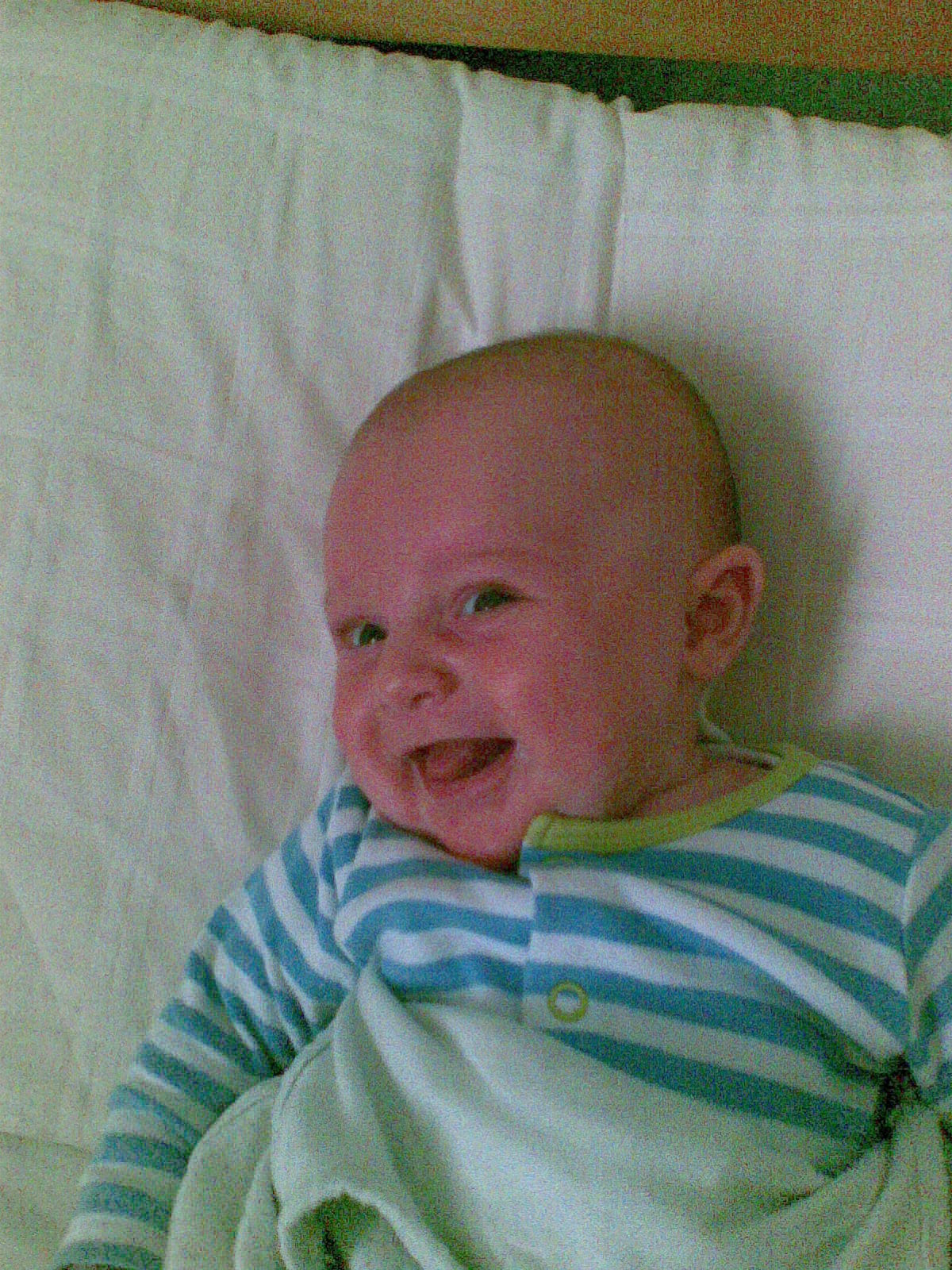 Email ThisBlogThis!Share to TwitterShare to FacebookShare to Pinterest
Labels: Eggs